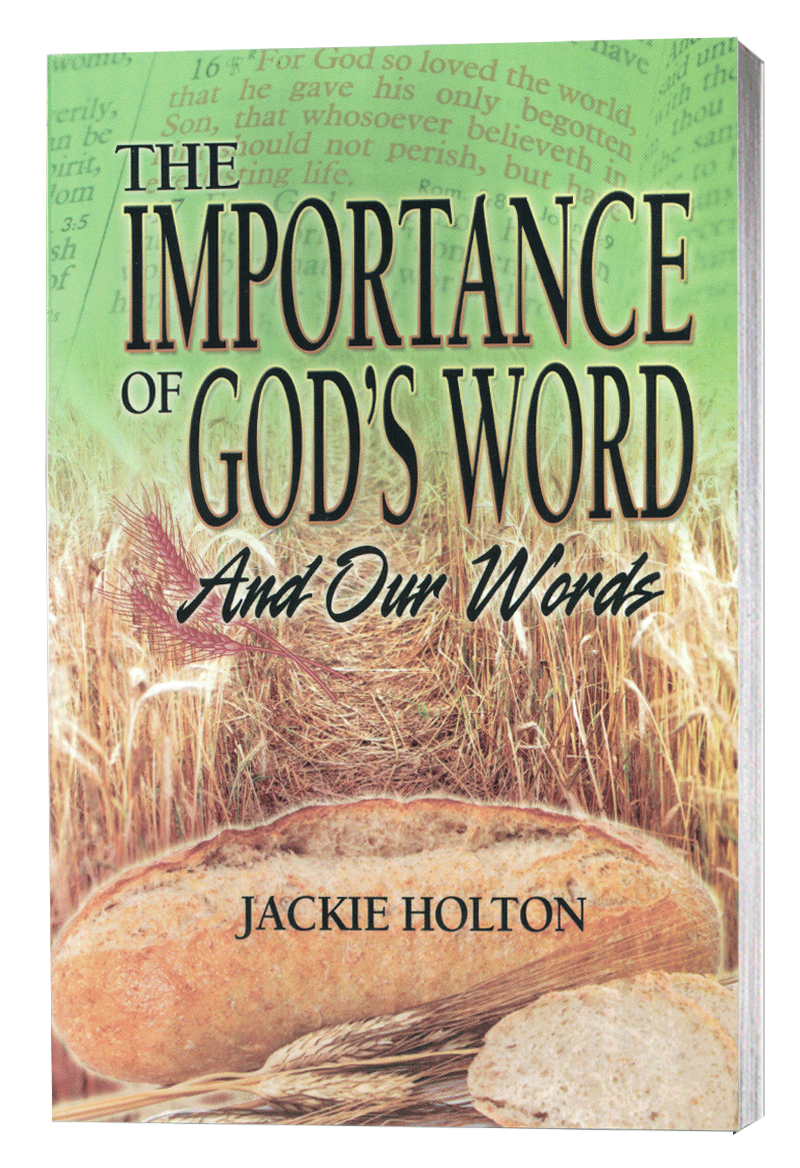 The Importance of God's Word And Our Words(WORD-101)

0 Reviews
Ps. Jackie Holton
Pastor Jackie Holton entered ministry when she married an evangelist, Howard Holton, in December 1949. In 1950, they pioneered and pastored Twin City Gospel Temple in Berwick, Louisiana. While there she gave birth to three children, Janet, David and Rebecca. The fourth child, Philip, was born after they assumed the pastorate of Terrebonne Full Gospel Temple in Houma, Louisiana. The las pastorate, 41 years, 1964-2005, was for Revival Center Church, in Lake Charles, Louisiana.
Pastor Jackie was active in church ministry as church organist, Sunday School teacher and trainer, and mentor to many young women in all the churches in which she served. She assisted her husband in implementing effective educational and ministry programs in the church as well as starting a christian school... which has produced good fruit in ministry and productive lives.
Pastor Jackie has 9 grandchildren and 2 great grandchildren who are blessed by her prayers, words and love.
In 2006 , Pastors Howard & Jackie Holton relocated to Fort Worth, Texas, to join the Pastoral Team of The Wisdom Center.